Chris Shain is a successful and passionate creative commercial photographer with over 35 years experience making photographs on location for a wide range of clients in the corporate, industrial and architectural industries. He is currently the director of Images for Business

Following tertiary education as an engineer, He began his career working as a photographer’s assistant, including 10 years working alongside the Australian photographic icon David Moore. His photography has since been published widely in Australia and overseas. He has personal work in the Australian Photographers Collection and has been a finalist 3 times in the Head On portrait prize. He has documented major infrastructure projects, produced high quality images for annual reports and capability brochures, as well as architectural photography of domestic housing, significant heritage structures and major public buildings. His heritage and architectural work has been used in a wide range of books and publications that are in major collecting institutions including the Historic Houses Trust, the National Trust and the NSW Supreme Court. 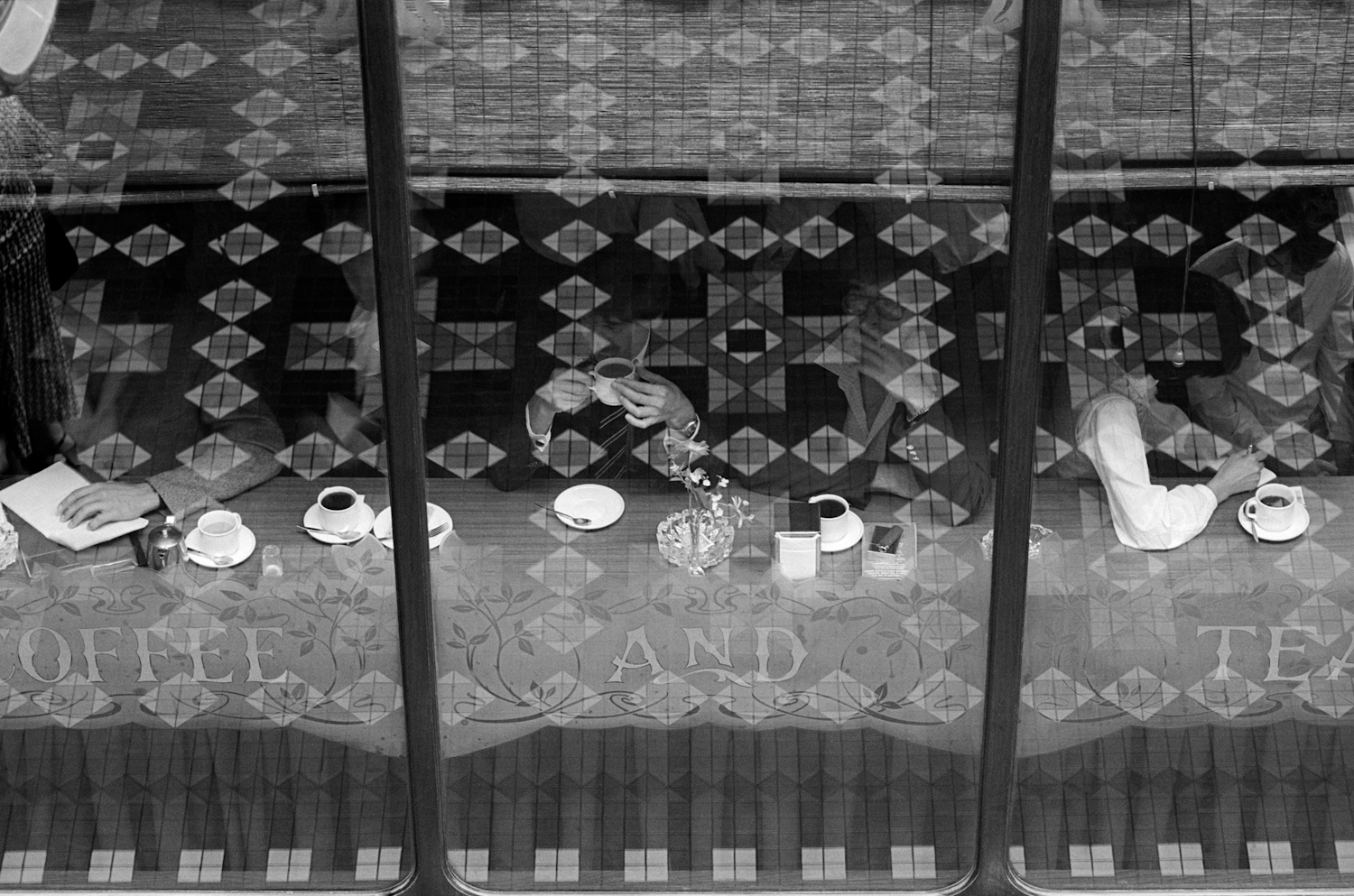 Chris was the first elected president of ACMP ( Society of Advertising, Commercial and Media photographers), subsequent Chairman, is an accredited member of the AIPP ( Australian Institute of Professional Photographers) since the early 80’s, a professional member of ASMP (the American Society of Media Photographers). Chris was an Integral member of a joint AIPP/ACMP committee that achieved significant amendments to the copyright act in 1998, and to this day continues lobbying on Copyright and other legislative issues on behalf of the professional photography industry. Chris is currently an advisor to the board of the AIPP on copyright and other government legislation that impacts the industry. He was given a Life Membership of the AIPP in 2016. He was a Director of the Australian Copyright Council for 8 years until 2014. He is currently a Member of the Australian Institute of Company Directors (MAICD)

He has wide respect in the photographic community around the world and has spoken both in Australia and overseas to many photographers groups, University & Tertiary colleges, Government and the Media on issues relating to photography and the photo industry. And has spent a fair amount of that energy trying to educate IP lawyers, politicians and bureaucrats that aren’t involved in the bubble of the photo industry and generally don’t understand how photographers work. The list of speaking engagements is too long to list, but over the last 20 years, he has spoken at Vivid Festival, Head On, 3 AIPP national conventions, Cepic in London, many local photographer groups and students. He has lectured part time at the Australian Centre for Photography in Sydney.  He was a keynote speaker at the launch of a White paper on Orphan Works written by the Law faculties of Melbourne University and UTS, he has given evidence at Federal Government Senate enquiries, several State Government enquires, and has given presentations to the Australian Law Reform commission on proposed changes to the Copyright Act in 2013 and the Privacy Act in 2014, highlighting  the impact that proposed changes might have on the photography industry. He has been invited twice to speak at the Biennial Symposium on Copyright (an international symposium for IP Lawyers ) in 2017 he gave a presentation to the Productivity Commission enquiry on proposed changes to the copyright act.

In another life he may well have pursued a career as a professional tenor choral singer, and has sung with several high standard choirs around Australia, including the choir of St James King St Sydney and the Sydney Chamber Choir.